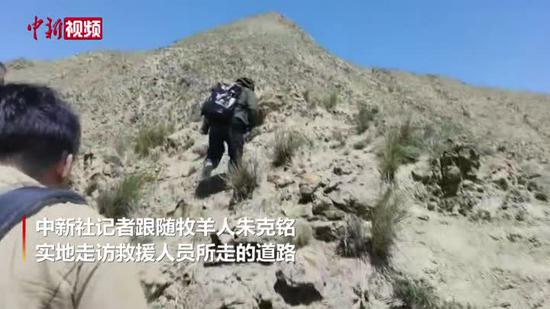 Zhu was sheltering in a cave from the rain when he heard cries for help. He went out and found a freezing man, a participant of a cross-country race held in Yellow River Stone Forest, a tourist site in Gansu Province.

Extreme weather had hit the participants in a 100 kilometer mountain ultramarathon.

He altogether carried six frozen-tiff cross-country runners to the cave, placed them by the fire and made a distress call.

A total of 172 runners participated in the race, of whom 151 were confirmed safe and 21 others died.

"I did what any other person would do,” said Zhu while recalling the accident, “I just hope they will be safe.”