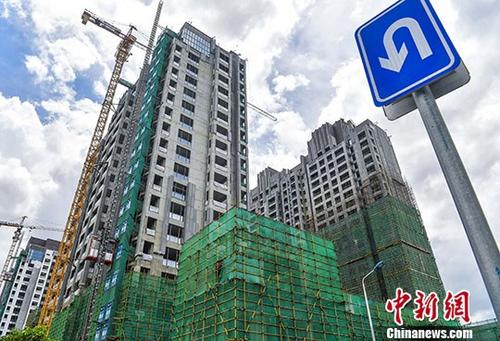 (ECNS) - China's housing market in key cities will first experience a slowdown, followed by stable growth in 2020, according to the latest report by CASS National Academy of Economics Strategy.

House prices in China’s key cities this year bounced in the period from Feb. to April, lost growth momentum in May-July, and then entered a period of stability or slight drop-off from Aug. to Oct.

Prices last month reported a rise of 0.3 percent year-on-year, or 0.028 percent more than in Sept., the report stated.

Of the four first-tier cities – Guangzhou, Beijing, Shanghai and Shenzhen - only Shenzhen maintained a consistent price increase till now.

The latest boom circle in the real estate sector started at end 2015 and has now drawn to a close. It is forecast that internal economic growth would prevent housing prices from falling sharply.

It said great disparities exist in China’s real estate sector, so the possibility of a rapid price rise or decline in some areas cannot be ruled out.

The report further called on authorities to maintain control measures to cool down property speculation.