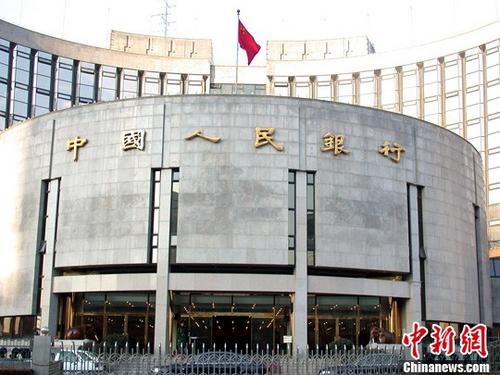 (ECNS) -- Seasonal factors are the cause of a growth slowdown in China's main financial data in February, which is a normal occurrence, according to the People's Bank of China (PBOC).

In a statement on its official website, the central bank said Spring Festival, China's Lunar New Year, was the core reason behind the seasonal fluctuation and this was in line with historical trends.

A full consideration of the data from both January and February will show the ongoing reasonable, moderate growth of new yuan loans and social financing, said the statement, which was in the form of a Q&A.

Monetary policy has remained stable and continues to provide strong support for the real economy, the statement continued.