TV series with scenes shot in Belgium gets mixed reviews

Mr Right, a 45-episode television series, has received polarized reviews since it has aired on Jan 12. (Photo provided to China Daily)

The first Chinese television series partly filmed in Antwerp, Belgium, has received mixed reviews since it aired across the country starting on Jan 12.

Some of the scenes were shot in Antwerp, the second most populous metropolitan area in Belgium.

The series was once listed by some online TV series forums one of the anticipated dramas, but it has scored only 5.7 out of 10 on Douban, China's most popular review site. 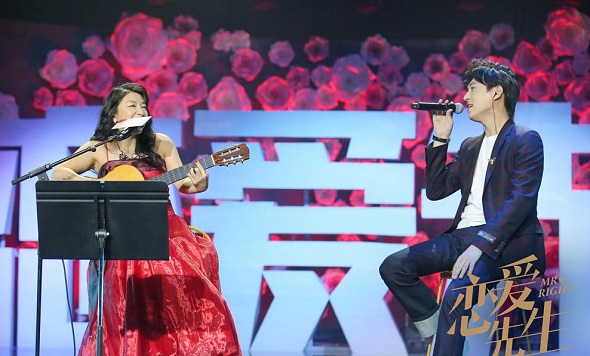