Russia banned from next two Olympic Games in Tokyo and Beijing 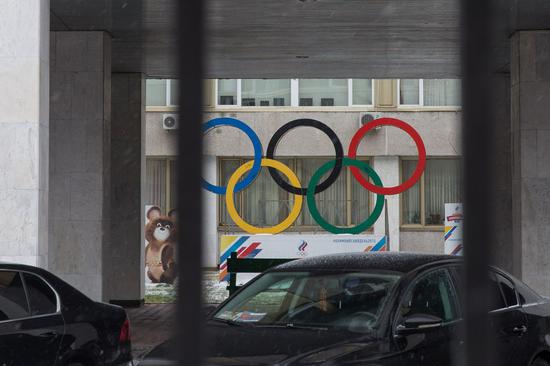 The Olympic rings inside the building of the Russian Olympic Committee are seen in Moscow, Russia, Dec. 6, 2017. The International Olympic Committee said on Tuesday that Russia is banned from the 2018 Winter Olympics set for next February in PyeongChang, South Korea, over doping concerns. (Xinhua/Bai Xueqi)

Russia will miss the Tokyo Olympic Games and Beijing Winter Olympic Games as the Court of Arbitration for Sport imposed a two-year ban on the country on Thursday.

The final decision from CAS was a result of a secret arbitration hearing between WADA and the Russian Anti-Doping Agency last month.

Russians will still be allowed to compete at the international tournaments, but only as neutrals.