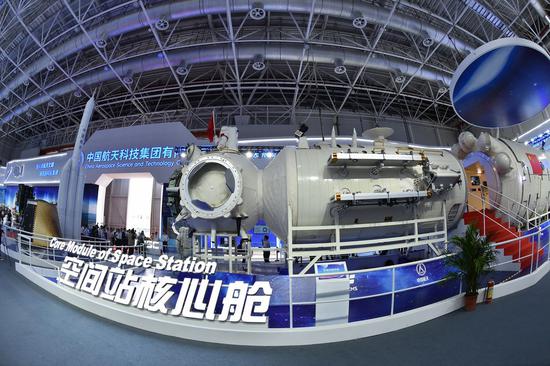 The core module of China's planned space station has passed a factory review, along with the project's Tianzhou-2 cargo craft and the core module mission products of the space application systems, the China Manned Space Engineering Office (CMSEO) said Thursday.

The completion of the factory review, conducted by experts at China's manned space program, means the construction project of the country's space station will now enter the implementation phase, the CMSEO statement said.

China is scheduled to complete the in-orbit construction of the space station around 2022, after carrying out 11 flight missions this year and next, including three launches of different modules, four launches of cargo craft and four launches of manned craft.

The core module, named Tianhe (harmony of the heavens), is scheduled for launch this spring.