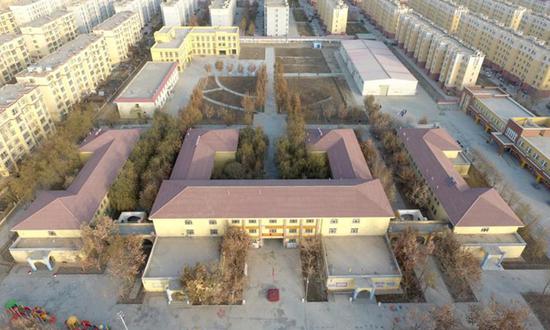 Locations that had been marked as "concentration camps" by some Western media and an Australian institute were found to be administration buildings, nursing homes, logistics centers or schools, as Northwest China's Xinjiang Uygur Autonomous Region on Friday offered videos and photos to debunk accusations which used satellite images as "evidences."

For a long time, some Western media and institutes, especially the Australian Strategic Policy Institute (ASPI), have been keen on using satellite images as "evidence" for their claim of Xinjiang's expanding "concentration centers," a term that has been firmly opposed by Chinese authorities.

For example, in a report called "Documenting Xinjiang's Detention System" by ASPI, buildings with outer walls in Xinjiang were all considered as "detention centers."

"This is absurd. As a matter of fact, they [locations marked] are just civil institutions," Eljan Anayt, spokesperson of the Xinjiang regional government, told a press conference in responding to a question from CNN. 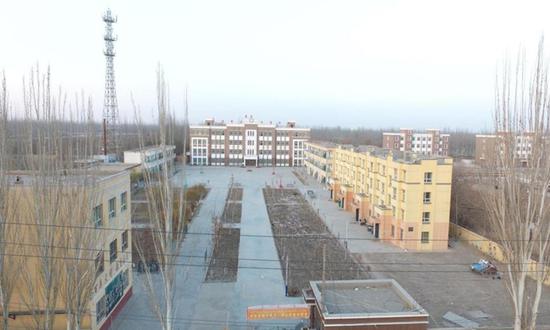 Eljan said that those so-called "independent think tanks" like ASPI are not academic research centers, but anti-China tools manipulated by the US government. 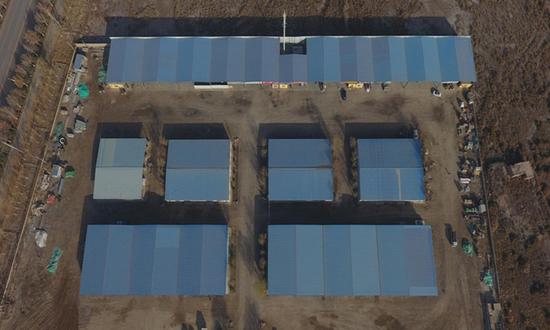 ASPI has become an infamous institute for manipulating fake news to hype so-called forced labor in Xinjiang. It is also exposed to receive huge amount of money from the US and disgraced itself as being an anti-China tool for the US.

ASPI's "research" is simply subjective fabrications filled with preconceptions and hostility. Their sources and clues were either from American anti-China nongovernmental organizations, or some unverifiable and untraceable "eyewitness evidence," Eljan said, noting that the international community has also denounced such poor performance of confounding black and white and fabricating lies.

"I want to emphasize that Xinjiang is an open region, and there is no need to learn about it through satellite images. We welcome all foreign friends with objective, unbiased stance to come to Xinjiang and to know a real Xinjiang," the spokesperson said. 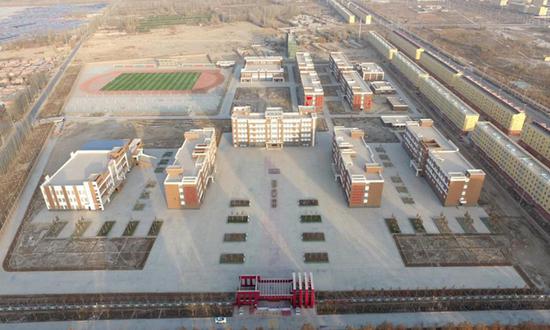