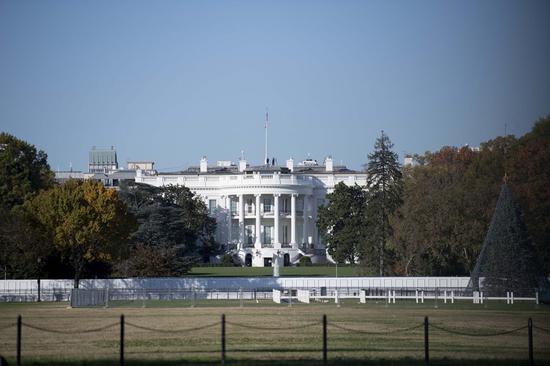 A Chinese Foreign Ministry spokesperson Thursday lashed out at political lies fabricated by U.S. Secretary of State Mike Pompeo to smear and attack China, noting that lying and slandering can not stop the progress of history.

Spokesperson Wang Wenbin made the remarks at a press briefing when asked to comment on Pompeo's recent speech at the Ronald Reagan Institute, in which he had smeared China and the Communist Party of China.

Pompeo's continuous fabrication of political lies to smear and attack China exposed his deep-rooted ideological prejudices and his nature of a politician to seek personal gains, Wang said.

Wang stressed that words and acts that instigate confrontation and split, as well as going back to the Cold War era will not win popularity.

"Lying, fabrication, and slandering can not stop the progress of history, but will only discredit certain individuals like Pompeo," Wang said.