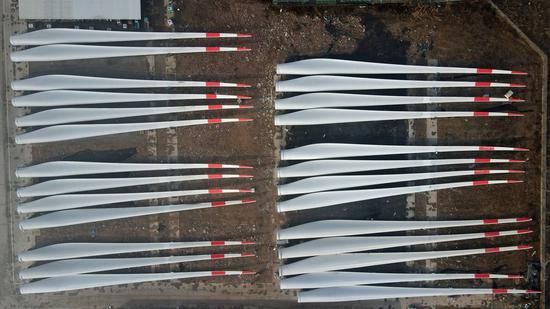 The projects were mainly in the transport, informatization and energy industries, according to the National Development and Reform Commission.

China's FAI went up 2.6 percent year on year in the first 11 months of the year, 0.8 percentage points higher than the rise in the first 10 months, data from the National Bureau of Statistics showed.

On a month-on-month basis, the country's fixed-asset investment climbed 2.8 percent in November.

During the first 11 months, investment by the private sector rose 0.2 percent, the first growth registered this year.