With a 259-meter-track, it is the fastest of its kind in the world, capable of reaching speeds of 2.5 meters a second, five times that of a common equivalent. 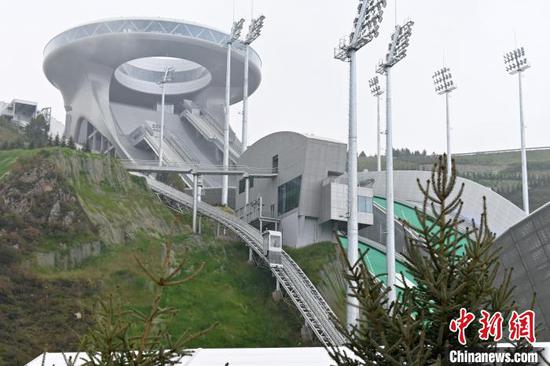 In addition, servo drives, horizontal sensors, and anti-toppling devices ensure smooth operation at angles of up to 20 degrees and temperatures as low as minus 30 degrees Celsius.