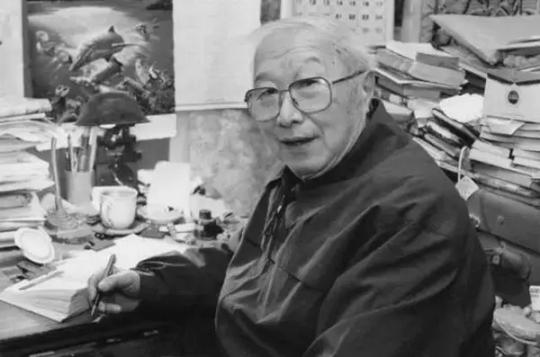 Ren was born May 19, 1923, in Shanghai. After graduating from the Department of Chinese Literature at the Great China University, he worked in some of the most famous publishing houses and served as the deputy chief editor of the Shanghai Translation Publishing House.

In the span of his career, he translated more than 80 works of nearly 40 famous writers. 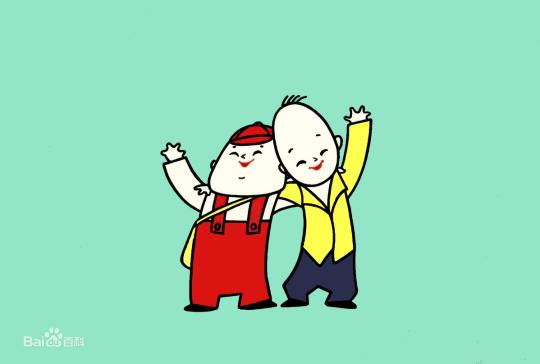 Ren was also an author who created Dopey and Grumpy(In Pinyin, Meitounao he Bugaoxing), a bedtime story depicting the adventures of two kids. Written in 1956, the story was later adapted into a cartoon of the same name that received widespread acclaim.

Despite having to wear an oxygen mask at all times due to a medical condition in his twilight years, Ren continued to compose essays.