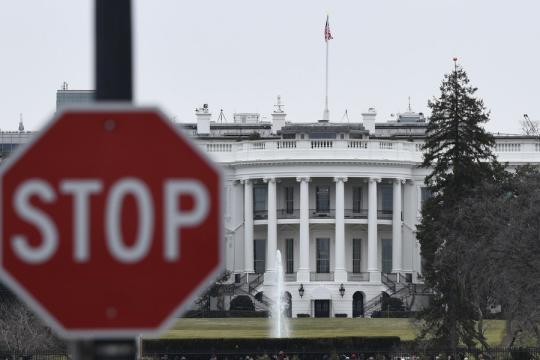 Democracy is the right of the people of all countries, not the patent of several countries, said a newly released report that targets the declaration of some countries claiming their own monopoly on the definition or model of "democracy".

In recent years, the United States, the world's only superpower and an early implementer of modern democracy, has witnessed a gradual metamorphosis of its democracy, according to a research report issued on Monday by the Chongyang Institute for Financial Studies of Renmin University of China, a Chinese think tank.

The 23,000-word report, available in five languages－Chinese, English, French, Russian and Spanish－is published at a time when U.S. President Joe Biden is scheduled to host a "Summit for Democracy" on Thursday and Friday.

Based on U.S. literature and articles, the document raised 10 questions related to the country's democracy, including whether democracy in the U.S. is for the majority or the minority, whether it ensures checks and balances of power or leads to abuse of power, and whether it improves people's well-being or increases their suffering.

The report also pointed out that U.S.-style democracy has brought "disaster and turmoil to other countries" and has undermined international order.

Foreign Ministry spokesman Zhao Lijian reiterated on Monday that democracy is the common value of all mankind and the right of all peoples.

At a regular news briefing in Beijing, Zhao said the political system of each country should be decided by its people, and the U.S. has no right to monopolize democratic standards to impose its own political system on others and to instigate division and confrontation under the guise of "democracy".

The think tank said it hopes the report will help the world "fully understand democracy and promote shared values for all humankind".

John Ross, former director of economic and business policy for the mayor of London, said China's framework and delivery on human rights and democracy is "far superior to the West's", as China focuses on real improvement of the real conditions of humanity.