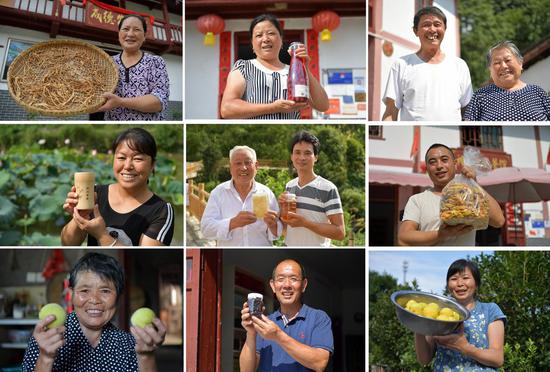 The white paper was issued to record the course of the Chinese people's great fight in eliminating extreme poverty, introduce China's approach, and share its experience and actions in poverty alleviation.

Besides the preface and conclusion, the white paper consists of five parts: "The Solemn Commitment of the CPC," "Final Victory in the Fight against Extreme Poverty," "The Strategy of Targeted Poverty Alleviation," "Exploring a New Path of Poverty Alleviation" and "A Global Community of Shared Future Free from Poverty."

Noting that this year marks the 100th anniversary of the founding of the Communist Party of China (CPC), the white paper said the Party has united and led the Chinese people in the battle against poverty with unwavering faith and will over the past century.

China is home to nearly one fifth of the world's population and its complete eradication of extreme poverty is a milestone in the history of the Chinese nation and the history of humankind, it said.

China's experience in poverty alleviation indicates that courage, vision, sense of responsibility, and the eagerness to take on challenges are the most essential, according to the white paper.

Click here for the Full Text of Poverty Alleviation: China's Experience and Contribution