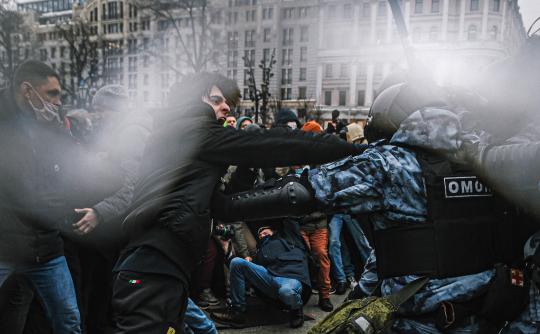 The Russian Foreign Ministry blamed the U.S. Embassy in Moscow for interference in opposition rallies in Russia, which are the country's domestic affairs.

The U.S. Embassy has shown disregard for diplomatic rules and regulations by actively posting messages on social media in support of unsanctioned protests in Russian cities, the ministry said in a statement.

"We are talking about encouraging violent actions, hypocritically declared as peaceful protests, in which the organizers cynically involved even minors," the statement read.

Attempts by U.S. diplomats to incite radical actions are doomed to failure and will have negative consequences for Moscow-Washington relations, it added. 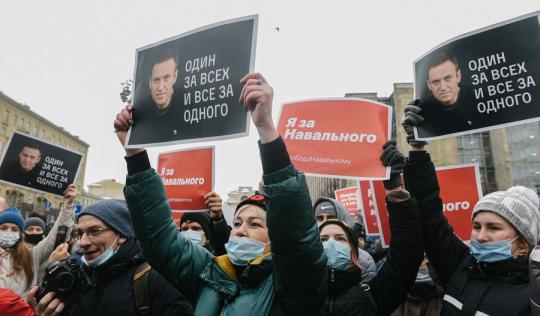 The ministry made the remarks after activists staged unauthorized protests in a number of Russian cities earlier in the day to show support for detained opposition leader Alexei Navalny.

About 4,000 people participated in the rally at Pushkin Square near the Kremlin, the Moscow branch of the Russian Interior Ministry said in a press release.

More than 600 protesters have been detained by police in downtown Moscow, according to TASS news agency.