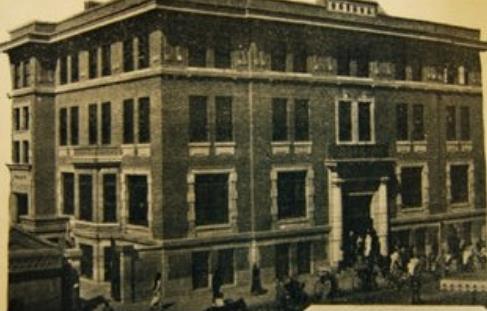 The building of the Young Men's Christian Association of Tianjin. [Photo/CBA Weibo account]

Basketball is one of the most popular sports in China. The museum will be located in the city of Tianjin, where the sport first came to China in late 19th century. China's first indoor basketball arena was also built in Tianjin.

"The museum will discover, collect, explore and inherit the relics of Chinese basketball culture," said the CBA in the announcement.

"It will also become a platform for traditional basketball cultural heritage and basketball international cooperation," the statement added.