Author Can Xue forges her own artistic path 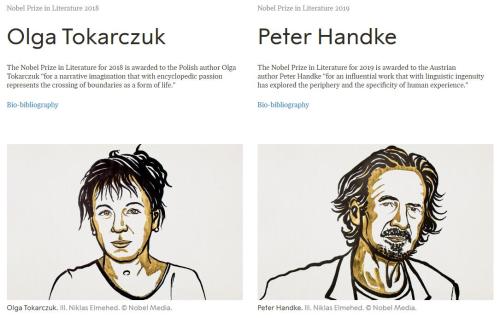 Editor's Note: On the newly-published odds list for the 2019 Nobel Prize in literature, Chinese writer Can Xue is ranked third, one place higher than Haruki Murakami, a best-selling contemporary Japanese writer. Deng Xiaomang, philosopher, aesthetician and critic, and Can's elder brother commented in a book co-authored by him and Can:

Can Xue, a younger sister of mine, had a tough childhood working as a mill worker in a street factory for eight years and thus suffering bullying at the bottom of society during that special historical time. But she did not waste time during that experience, reading a lot of original foreign language books and developing a language ability to communicate directly with foreign friends.

For decades she has been keeping the habit of studying foreign languages two hours every day, cultivating her ability to discuss literary and aesthetic issues in English with foreign critics online. However, Can Xue's literary style is by no means a copy of Western modernism or avant garde literature, instead she has formed her own unique literary philosophy and literary path with a thorough understanding of the essence of Western modern literature through the life she experienced in China. In her novels, there is no inclination to follow the fashion or imitate others. At first glance, readers may feel they are familiar with Can's novels, but after reading them, they would see there is nothing that is the same or similar to someone else. This is the similarity of spiritual temperament between modern people and modern art, which brings readers to a deeper level of human spirit.

After more than 20 years of creative career, Can Xue has formed a "literary consciousness" of her own. She is a writer who has both an irrational creative impulse and extremely strong rational self-control, which enables her reason to firmly dominate the direction of her irrational vitality.

Can Xue makes full use of the "unity between man and nature" in traditional Chinese thinking, and believes that the Chinese can realize improvements in self-consciousness without introducing the "God" in the minds of Westerners. When an artist like Can Xue traces the essence of art to such a metaphysical height, what he or she says is no longer ordinary art, but art that is equal to philosophy or to human nature.