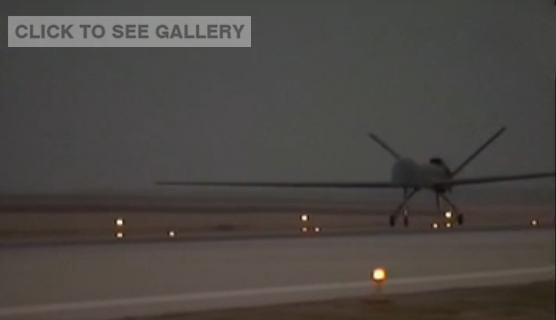 This latest model is the largest reconnaissance and strike drone in China. and it's designed to perform surveillance, intelligence gathering, electronic warfare, border patrol, island defense and anti-terrorism missions.

The drone has a maximum takeoff weight of three tons and an endurance of over 30 hours -- that means it could detect targets over a longer distance and stave off danger.

The drone's maiden flight lasted about 20 minutes, and according to its operators, all went as expected.