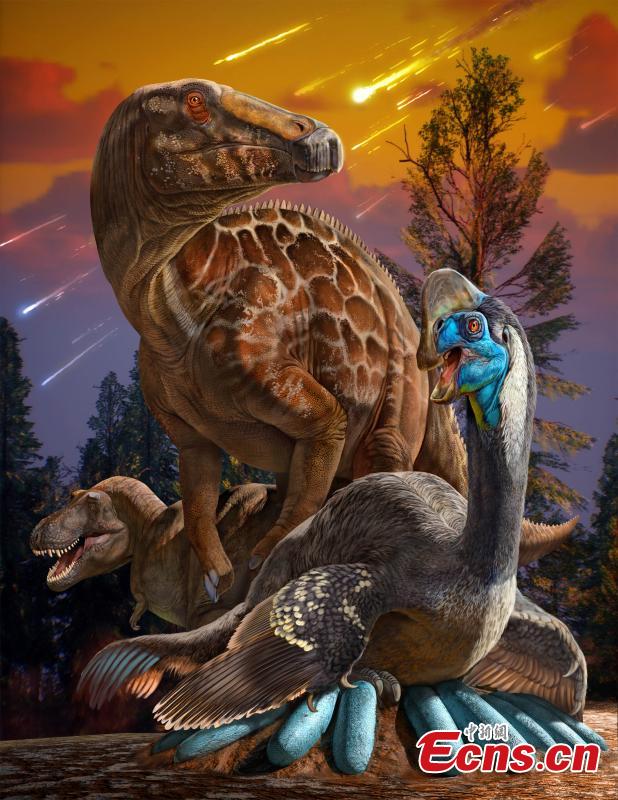 Chinese researchers studied over 1,000 fossilized dinosaur eggs and eggshells from the Shanyang Basin in northwest China's Shaanxi Province and found evidence to support the hypothesis that dinosaurs were not very diverse before their extinction and had declined overall during the last part of the Cretaceous. 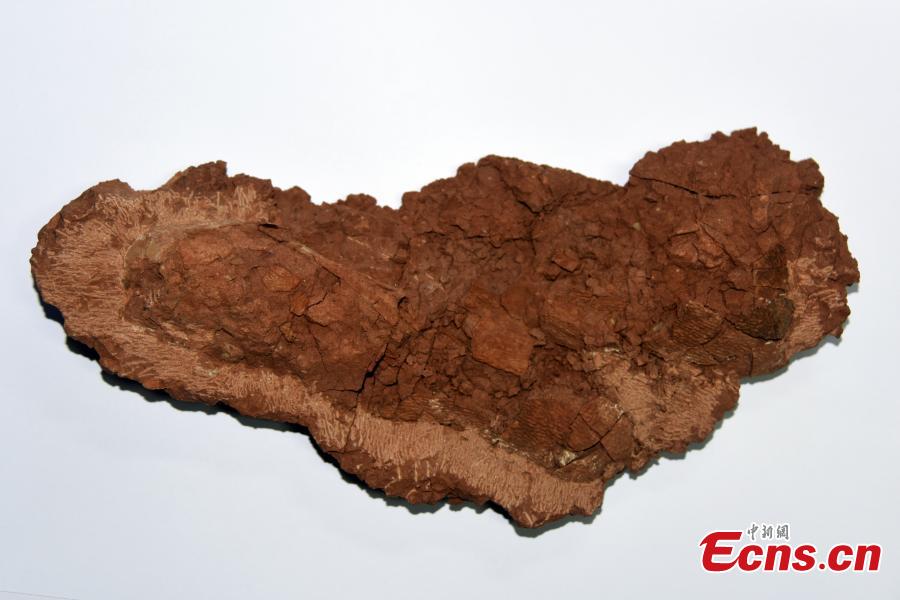 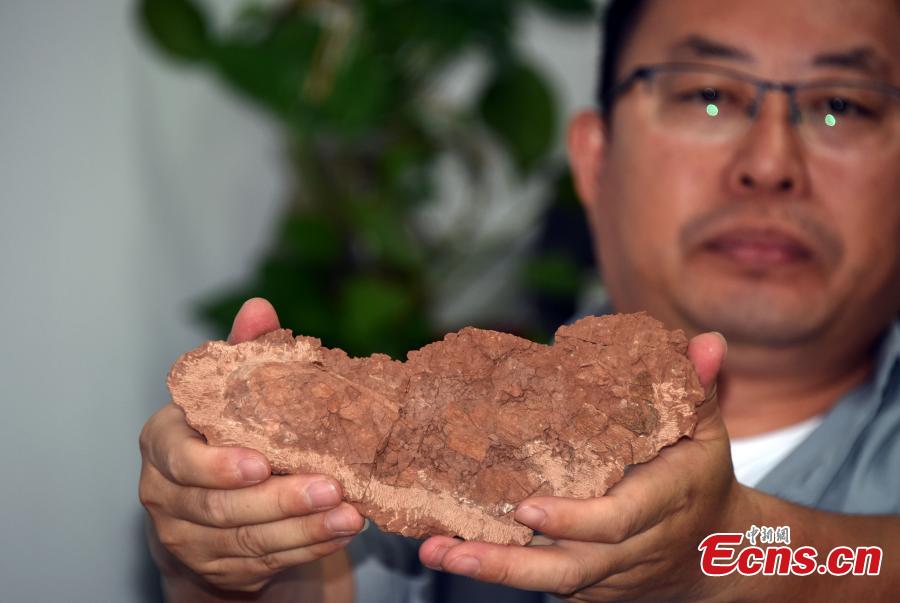