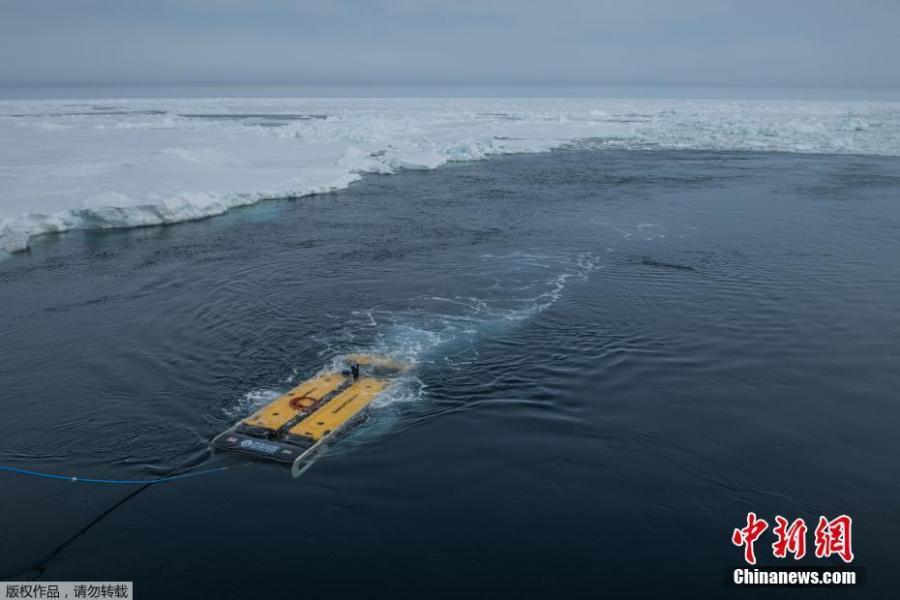 Photo shows one of the submersibles returning to the surface after another dive to the Weddell Sea floor. (Photo/Agencies)

The wreckage of polar explorer Ernest Shackleton's ship "Endurance", which was crushed by Antarctic ice and sank some 3,000 m to the ocean floor more than a century ago, has been found.

The three-masted sailing ship was lost in November 1915 during Shackleton's failed attempt to make the first land crossing of Antarctica. 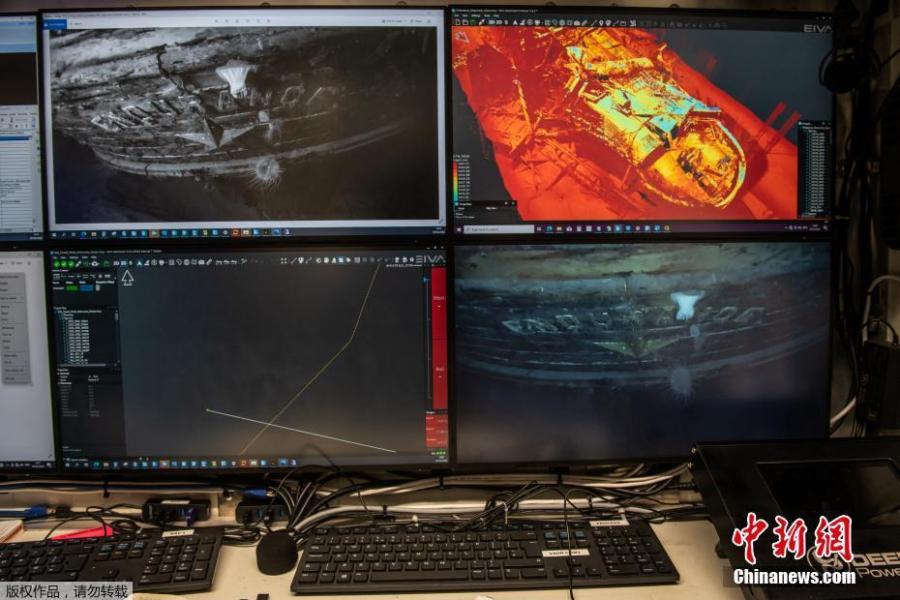 Footage shows the ship in a remarkably good condition, with its name clearly visible on the stern. (Photo/Agencies) 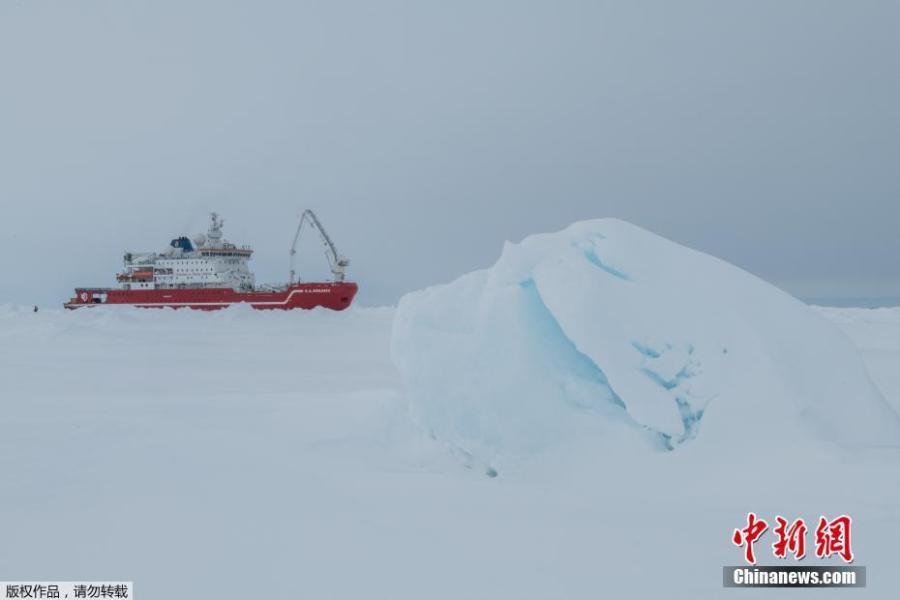 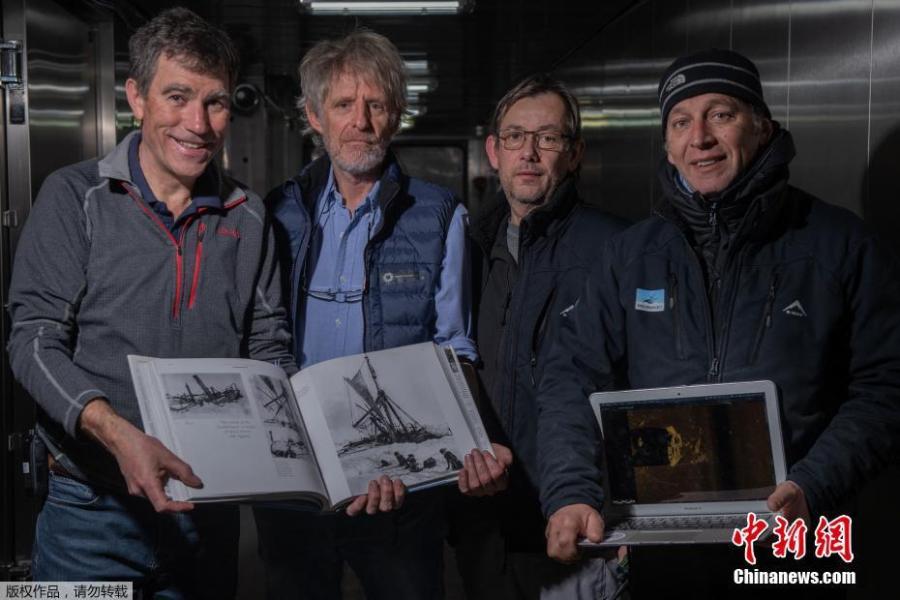 Team members take photos with the first scan of the wreck and photos of Frank Hurley.(Photo/Agencies) 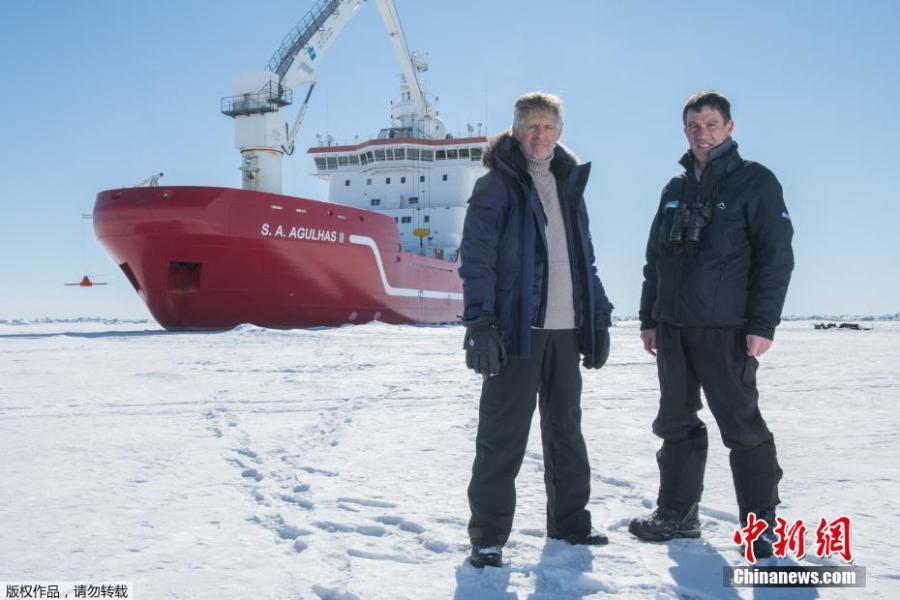