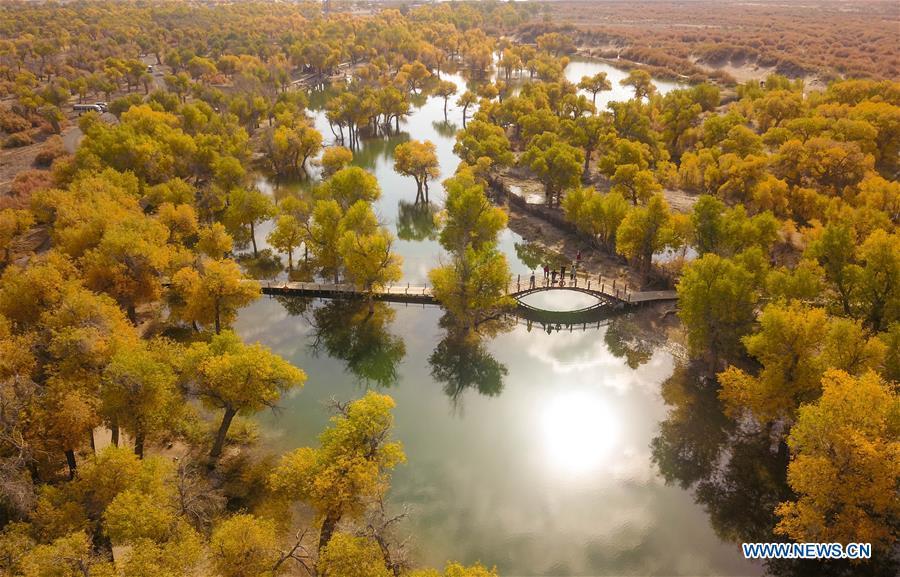 China will not relax its ecological and environmental protection in the next five years, Minister of Ecology and Environment Huang Runqiu said on the sidelines of the annual session of the national legislature.

Ecological and environmental protection goals set for the 13th five-year plan period (2016-2020) are being accomplished in a smooth manner, Huang said, adding that seven of nine binding targets set for evaluating the protection work have been achieved, such as the emission control of major pollutants.

According to an earlier report on environmental protection, the share of good air quality days in China's 337 cities at or above the prefecture level hit 82 percent in 2019, with 157 cities nationwide meeting the air quality standards.

Improvement was also seen in nationwide rivers and lakes. The proportion of major rivers with a good water quality increased by 4.8 percentage points in 2019.

Regarding lucid waters and lush mountains as invaluable assets, China has made new progress in advancing afforestation in recent years.

Its forest coverage rate grew from about 8 percent in the early days of the People's Republic of China to nearly 23 percent in 2019. 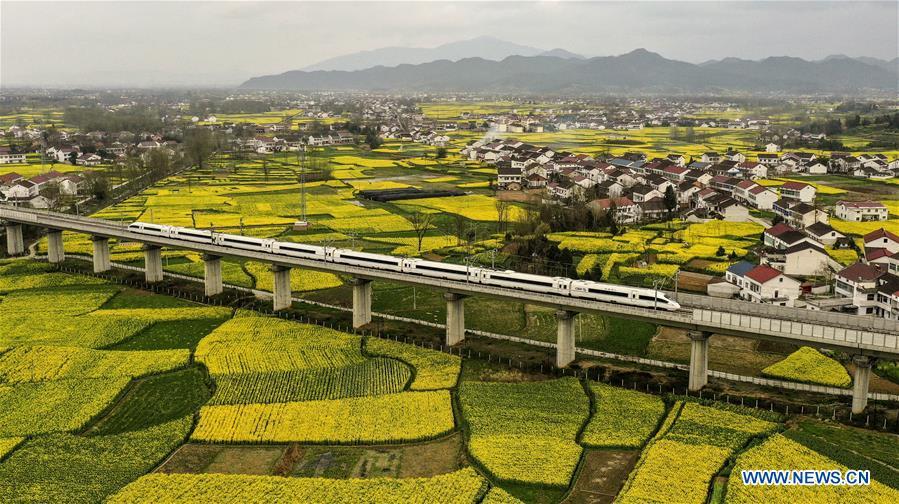 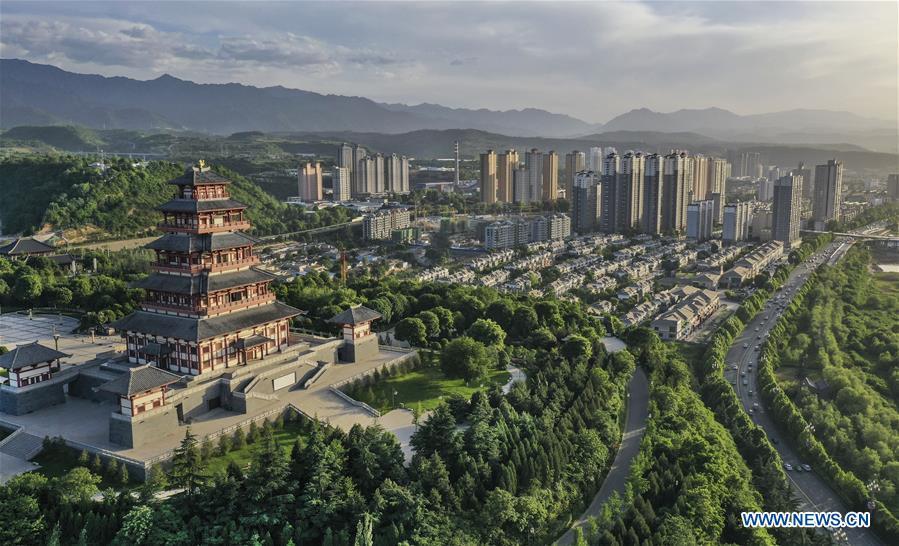 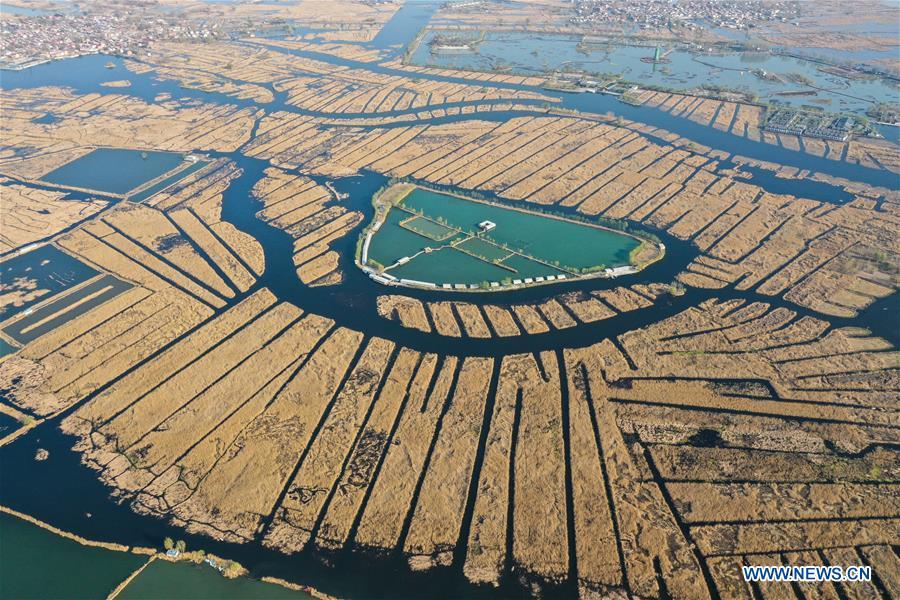 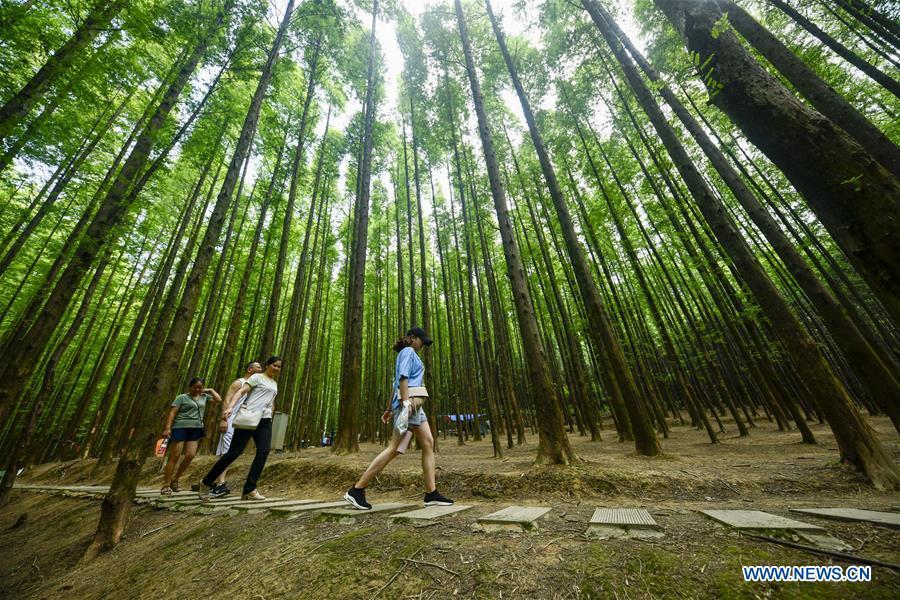 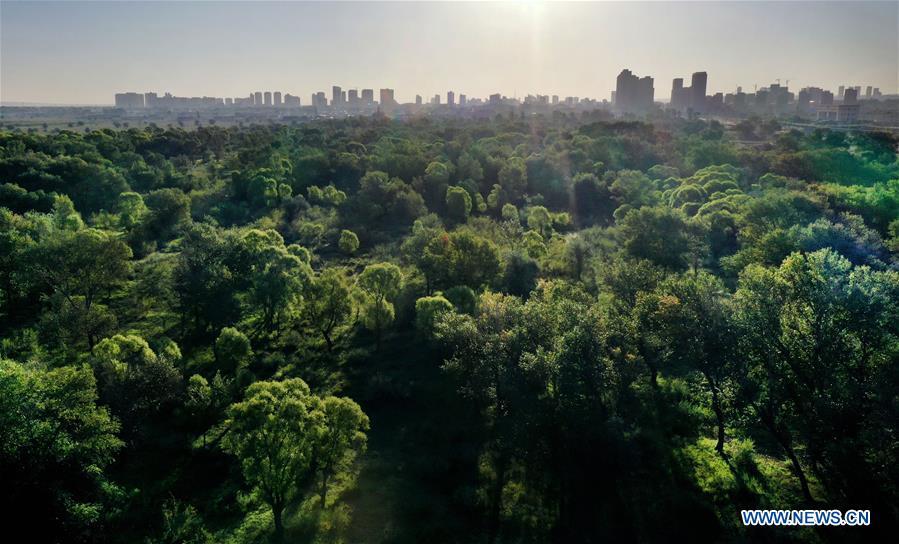 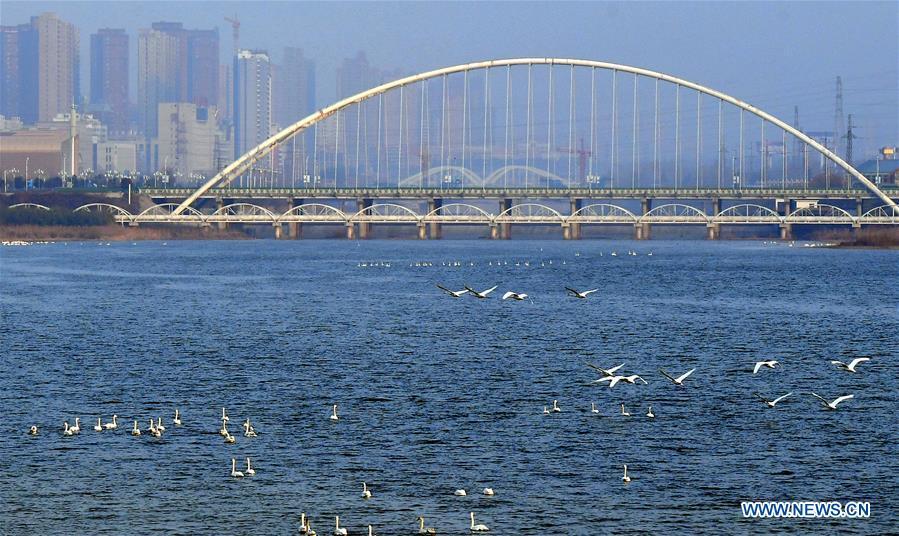 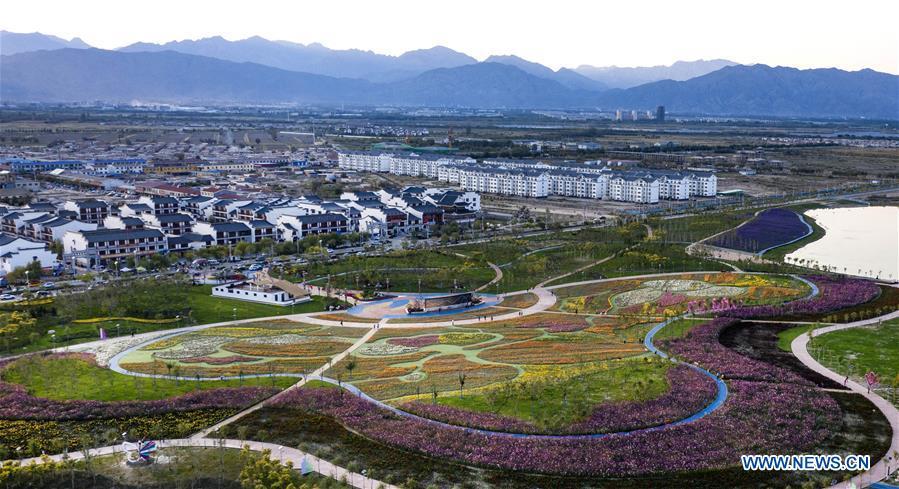 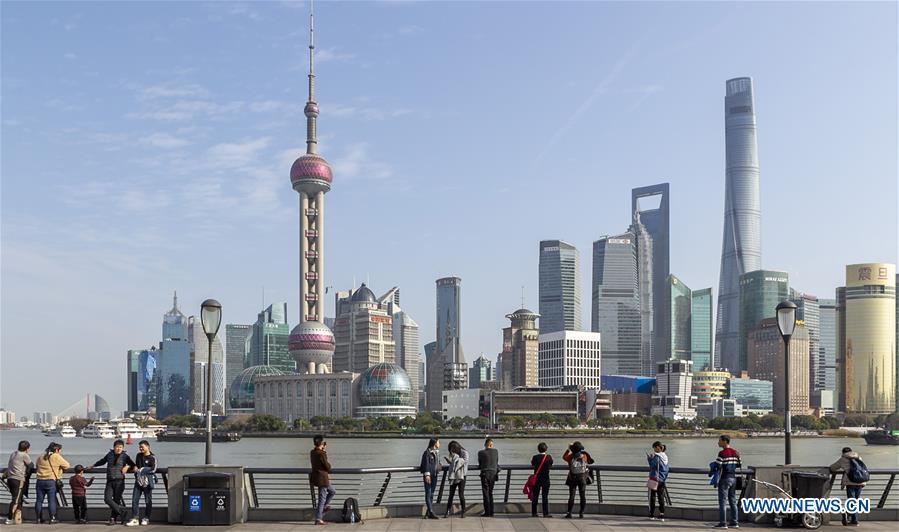