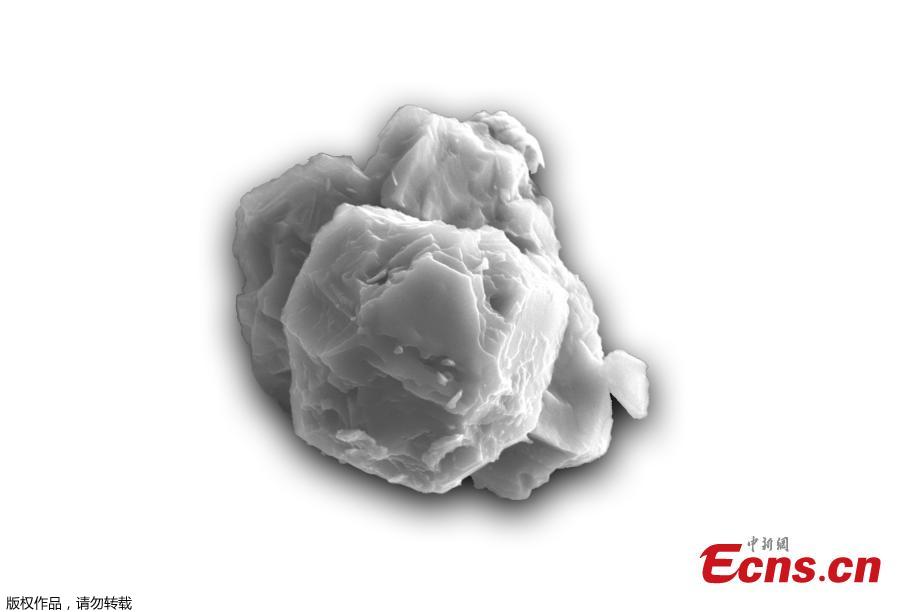 A scanning electron micrograph of a presolar silicon carbide grain, about 8 micrometers in its longest dimension, from a meteorite that crashed into Australia in 1969 is seen in this image released in Chicago, Illinois, U.S. January 13, 2020. (Photo/Agencies)

A meteorite that crashed into rural southeastern Australia in a fireball in 1969 contained the oldest material ever found on Earth, stardust that predated the formation of our solar system by billions of years, scientists said.

The oldest of 40 tiny dust grains trapped inside the meteorite fragments retrieved around the town of Murchison in Victoria state dated from about 7 billion years ago, about 2.5 billion years before the sun, Earth and rest of our solar system formed