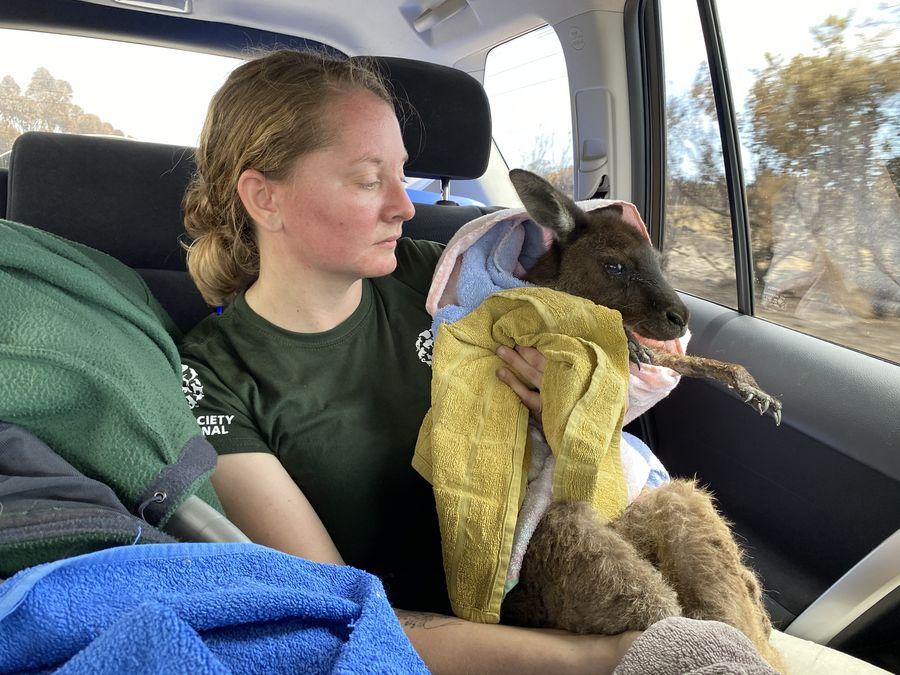 A disaster response team has been deployed to South Australia's bushfire-ravaged Kangaroo Island on Monday, to begin a search and rescue mission for thousands of animals caught in the blaze.

As well as rescuing wildlife suffering from burns, injuries, smoke inhalation and other trauma, the team formed by the animal charity Humane Society International, will also build water and food stations to sustain the uninjured animals who managed to survive.

But according to Humane Society International senior specialist in disaster response, Kelly Donithan, conditions on the ground are extremely harrowing. 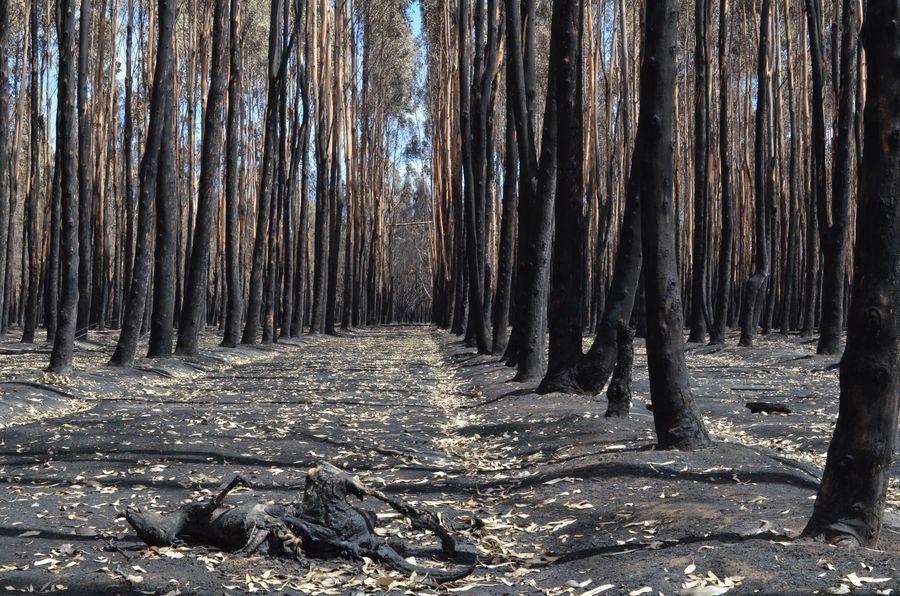 A kangaroo is pictured lying on its back in the blackened forest. (Photo by Evan Quartermain from the Humane Society International disaster relief team)

"These are some of the toughest scenes I've ever witnessed as an animal rescuer. The bodies of charred animals as far as the eye can see," she said.

"However, as we set out each day on search and rescue, we're still finding animals alive, injured, dazed or traumatized, and it's such a relief to be able to give them immediate life-saving assistance."

"We've seen kangaroos with devastating burn injuries and dehydrated koalas gasping for water. Amidst all this death, every time we find an animal alive it feels like a miracle." 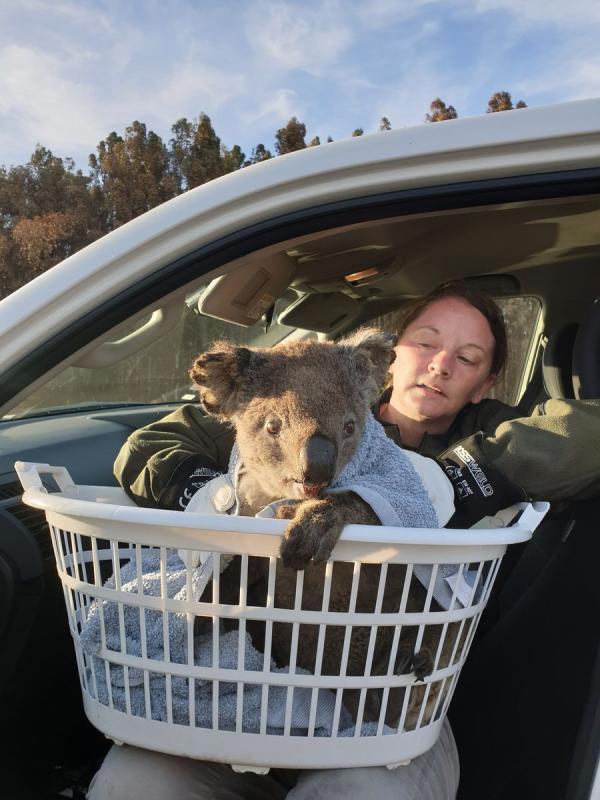 This koala is pictured being taken to a wildlife hospital after surviving the devastating bush fires. (Photo by Evan Quartermain from the Humane Society International disaster relief team)

Home to the Flinders Chase National Park and a number of wildlife reserves, before the bushfires began this season there were estimated to be about 50,000 koalas on Kangaroo Island.

But with 215,000 hectares of vegetation or half the island now scorched, experts fear that around 30,000 koalas could have been lost, along with 32,000 livestock.

Despite the grim reality facing rescuers however, Donithan said the team is determined to help any animals that may still be alive. 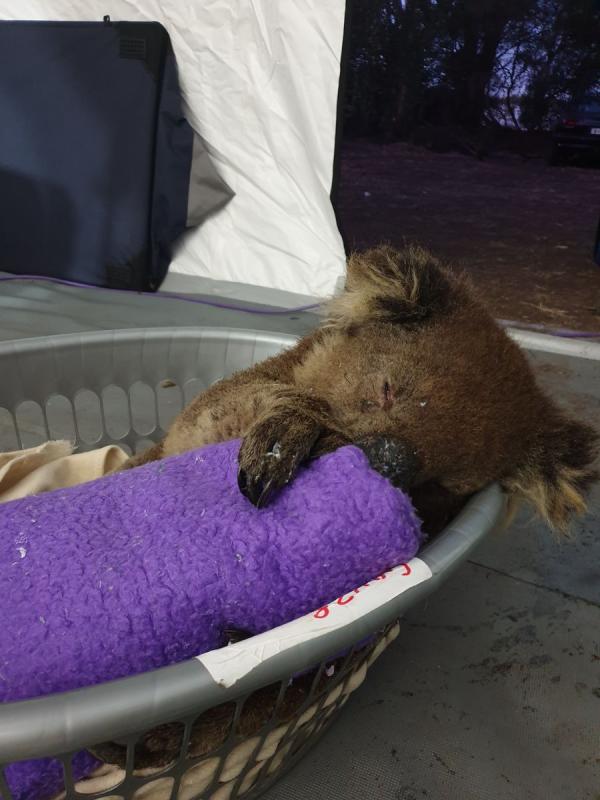 "Obviously, the goal is to keep animals in the wild as much as possible," she said.

"Unfortunately, the landscapes are so decimated that for many this hasn't been an option because there is nothing left for them to eat or drink, so they need to be taken in for care."

"The local sanctuaries here are working around the clock, so we're bringing in every animal we find in need of veterinary care and then heading straight back out to save more."