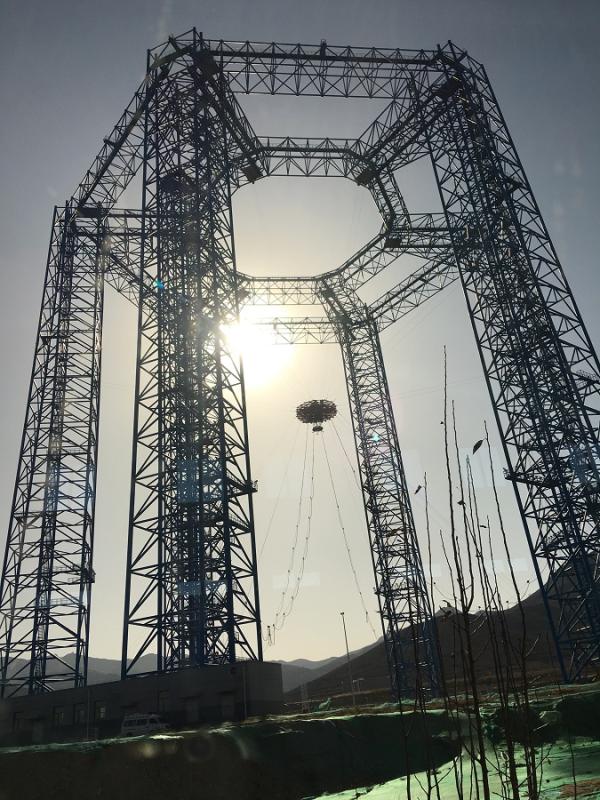 China carries out a key experiment for its coming Mars mission in Hebei Province's Huailai on Nov. 14, 2019. (Photo/chinadaily.com.cn)

China carried out a key experiment for its coming Mars mission in Hebei Province's Huailai on Thursday in front of dozens of foreign diplomats and journalists.

The experiment, which was to verify the design and capability of the lander of China's robotic Mars probe, has become the first of its kind in China, according to Zhang Kejian, director of the China National Space Administration, who oversaw the test.

The move has also been the first time for China to open its Mars mission to foreign visitors, he said, adding it was a practical step in the nation's exchange and cooperation with the international space community.

Present during the experiment were ambassadors and other diplomats from 19 nations including France, Italy and Brazil, representatives from the delegations of the European Union and African Union to China and the Asia-Pacific Space Cooperation Organization, as well as some domestic and foreign reporters. 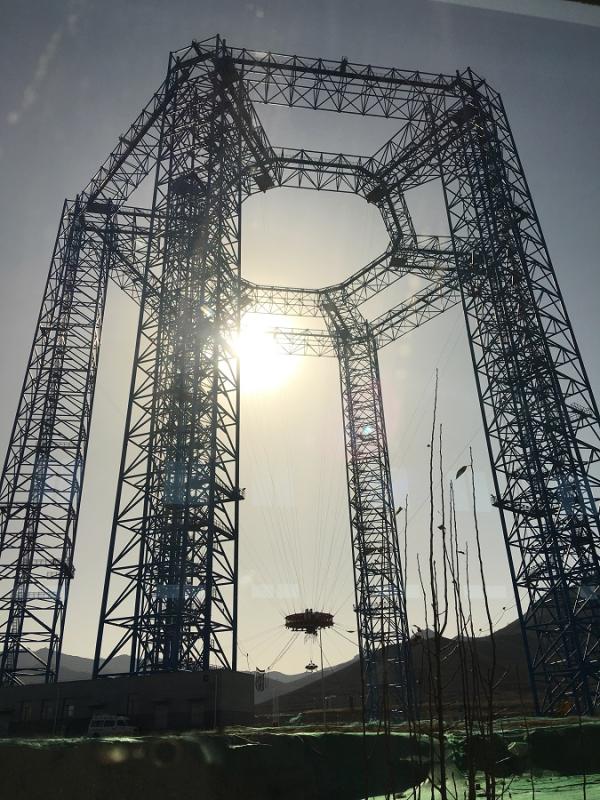 China carries out a key experiment for its coming Mars mission in Hebei province's Huailai on Nov. 14, 2019. (Photo/chinadaily.com.cn)

He said the mission will be launched in 2020 and will land an unmanned probe on the Martian surface before July 2021.

The farthest distance between the Earth and Mars is about 400 million kilometers so a probe will travel about seven months before it reaches the Martian atmosphere.

Compared with its foreign predecessors, the Chinese mission will produce better performance in terms of technological level and engineering capability and will fulfill three scientific objectives ? orbiting the red planet for comprehensive observation; landing on the Martian soil; and sending a rover to roam the landing site. 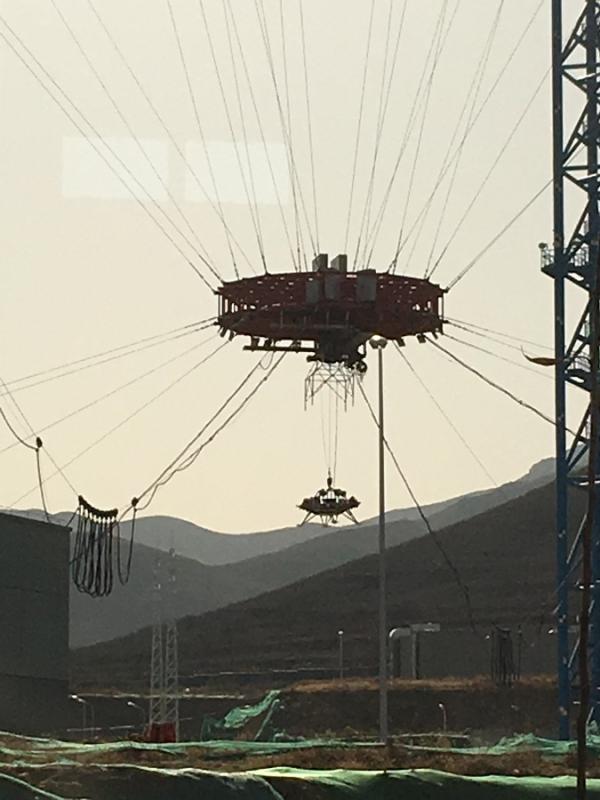 China carries out a key experiment for its coming Mars mission in Hebei Province's Huailai on Nov. 14, 2019. (Photo/chinadaily.com.cn)

According to the China National Space Administration, the country's first Martian probe will conduct scientific investigations about the Martian soil, geological structure, environment, atmosphere as well as water.