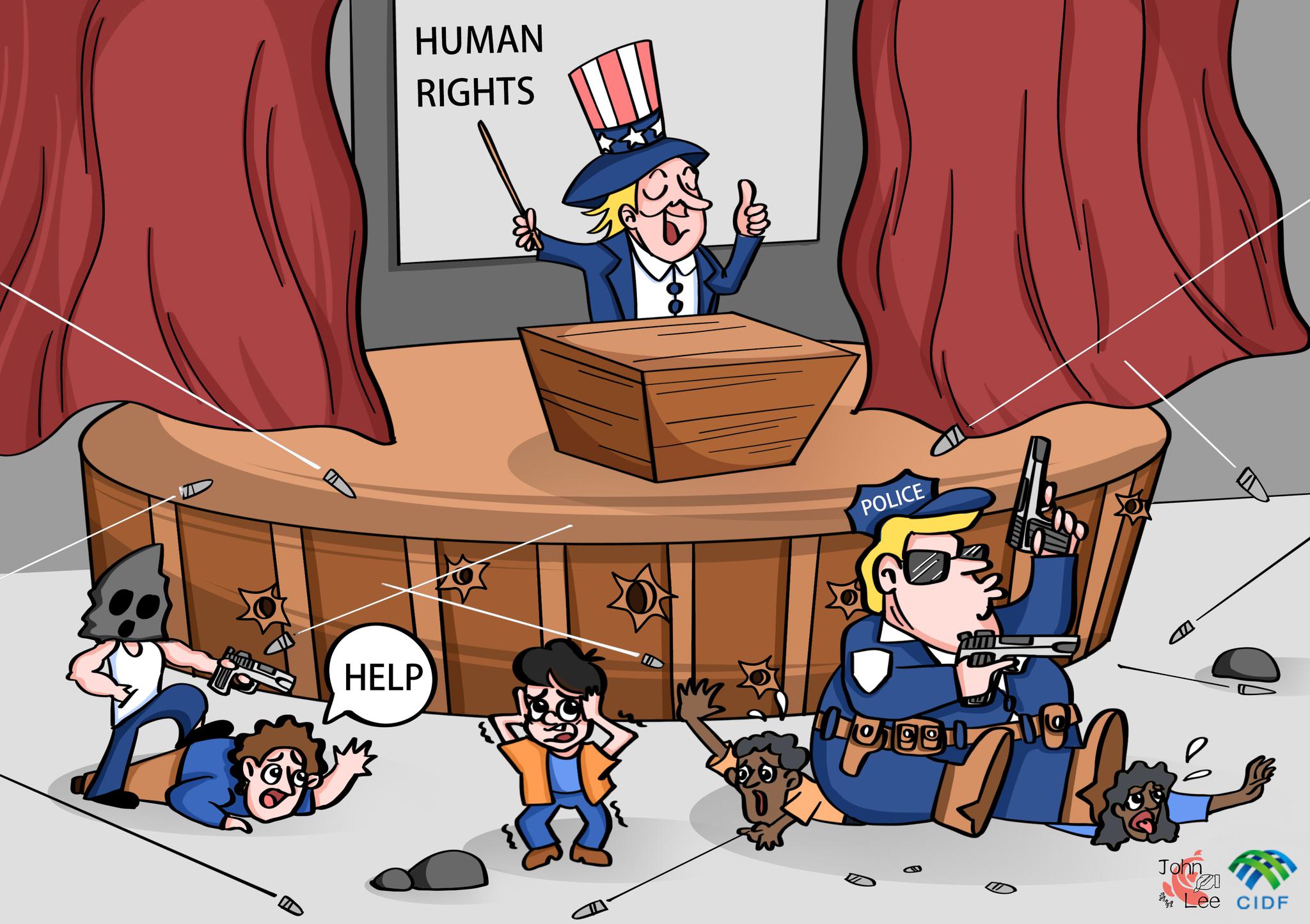 (ECNS)--The United States has seen over 1 million firearm fatalities over the past 30 years, according to a study, which was recently published in the JAMA Network Open, an open-access medical journal published by the American Medical Association. The study also underlined disparities in firearm fatality rates by racial and ethnic group, and these disparities increased in recent years. Gun violence, compounded by systemic racism, has taken a significant toll on racial minorities. One gunshot after another has shattered the illusion that all men are endowed with the unalienable right to liberty, and lead people to reflect soberly on the US-style human rights and freedom. 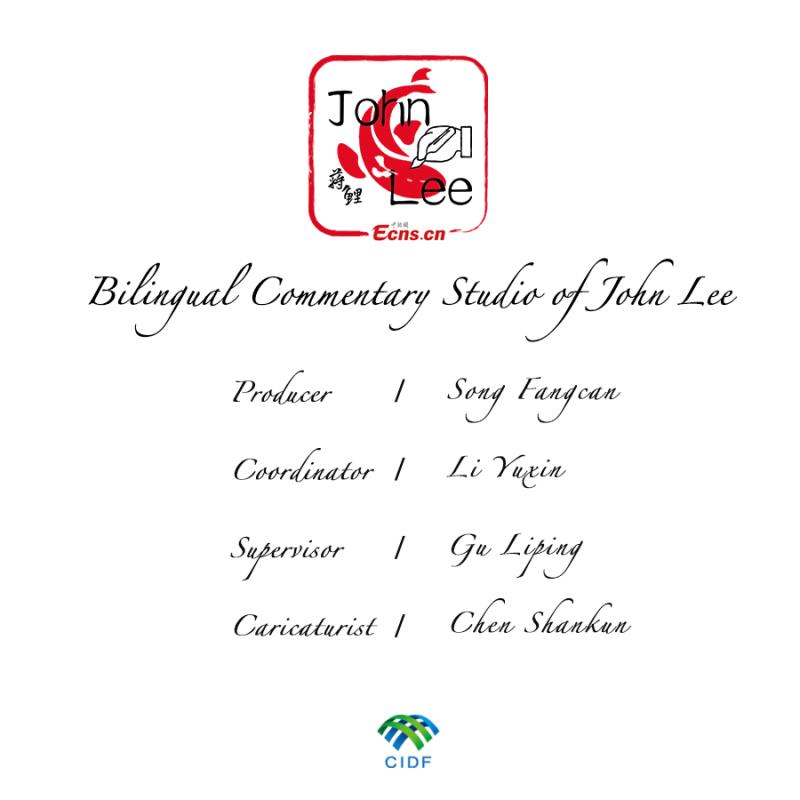