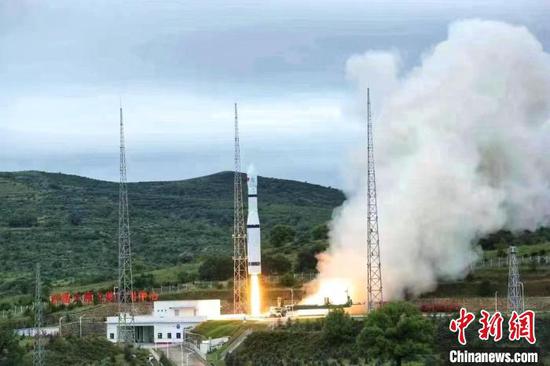 The small high-resolution remote sensing satellites were jointly researched and developed by local enterprises and will be used for the smart city construction of Meishan in southwest China’s Sichuan Province.

Remote sensing data obtained through the satellite network can be applied in many industries such as natural resources, ecological environment, smart agriculture, smart forestry, smart water conservancy, and disaster prevention and mitigation.

The seven satellites will guarantee the smart city construction and operation of Meishan and even cities across China.

Each weighs 42 kilograms and can work for eight years in space.

According to Yang Zhenyu, deputy general manager of Huantian Intelligence, another seven satellites will be sent to space before 2024.