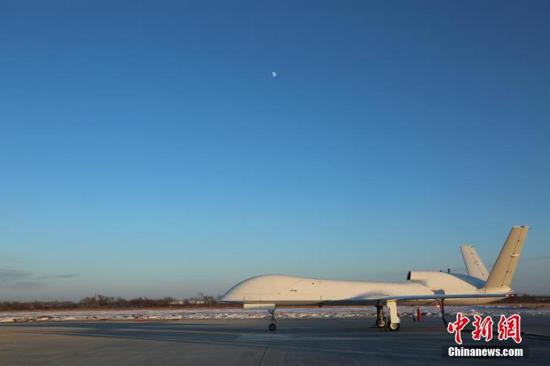 With cutting-edge technologies, including anti-radiation, the WJ-700 UAV is able to carry out precision air-to-surface strikes, along with wide-area reconnaissance and surveillance operations.

WJ-700 UAV is expected to meet both Chinese and international demand over the next five to 10 years.

As the first product of CASIC, WJ-700 UAV would be made available for combat missions after system tests and verification.

WJ-700 UAV's first flight proved its system design is rational and coordinated, according to the Third Research Institute at CASIC. 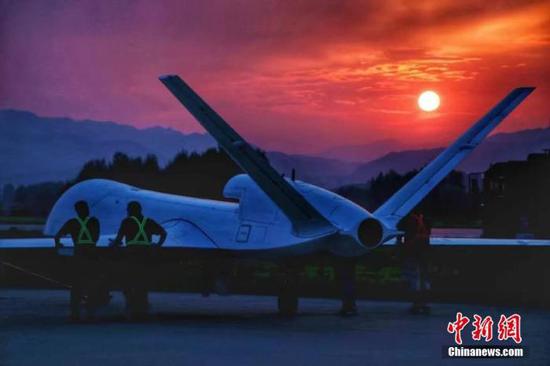