(ECNS) -- Twenty-two years after China's last vinyl record production line was shut down, a workshop has opened in Shanghai as fans of the retro music format see signs of a comeback.

China produced its first vinyl record in the 1920s in Shanghai, and then its first LP in September 1958. As music formats evolved from LPs to CDs to online digital formats, vinyl record production lines closed all over the world, with the last one in China shut down in 1996.

But vinyl seems to have never left the music world. Some diehard fans believe the format sounds better, adds depth and texture, and represents a sense of ritual when listeners put records carefully on a player.

Zhang Limin, general manager of China Record Corp. (CRC), said restarting the production line will serve the resurgence of vinyl, and is also due to the rich resources at CRC.

"We wish to build a platform to develop vinyl in China and explore other possibilities through this music form," said Zhang. 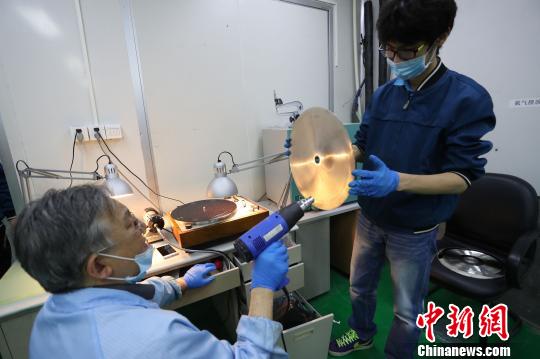 CRC has imported a fully automated production system from Germany. Some engineers, although retired, have actively promoted its renaissance.

Qiu Zhoulong, 68, joined the CRC project last year and has taught younger people the techniques, saying he has a special feeling for vinyl records.

A vinyl store named Uptown in a Shanghai underground room attracts many visitors every day. A staff member said vinyl has surged in popularity the last two years, but the main buyers are still those over 30 years old. 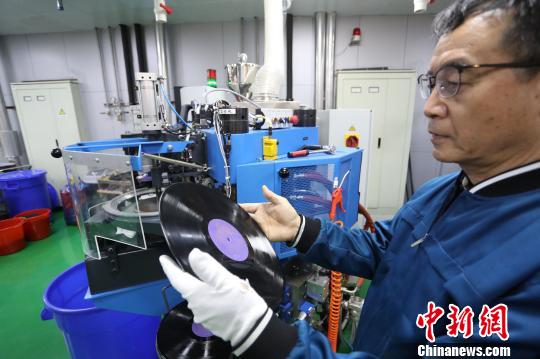 Han Bing, deputy director of the academic disciplines office at the Shanghai Conservatory of Music, said vinyl records are making a comeback in the world, and that the Chinese market also will see increasing demand. 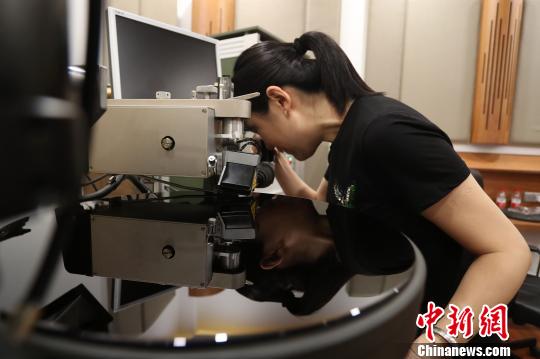