(ECNS) - A store selling baozi, a type of steamed bun, in central China's Zhengzhou City has refunded more than 140,000 yuan ($22,000) to a buyer who made a wrong digital payment that far exceeded the true cost.

The buyer Han Hongwei used popular digital payment app Alipay on April 2 to transfer money for two soup-filled buns at three yuan, but he typed the wrong number. A month after the online transaction was completed, Han had not realized his mistake.

In its monthly accounting, the baozi store was surprised to find its revenue was seven times higher than the average, tracing it to the wrong deal from a customer with the name Hongwei.

After the store owner asked for the media's help in finding the careless buyer, Alipay service staff later contacted Han and disclosed the possible mistake.

Han later said he was in a rush when buying the buns and taking care of a child, so he typed his password instead of the payment amount. After the local police station confirmed Han's identity, the shop refunded the money.

The steamed bun chain gave 5,000 yuan to the store as a reward, Shanghai-based The Paper reported. 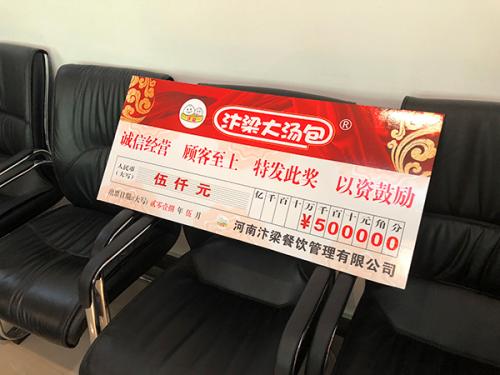 5,000 yuan reward is given to the store for its credit. (Photo/The Paper) 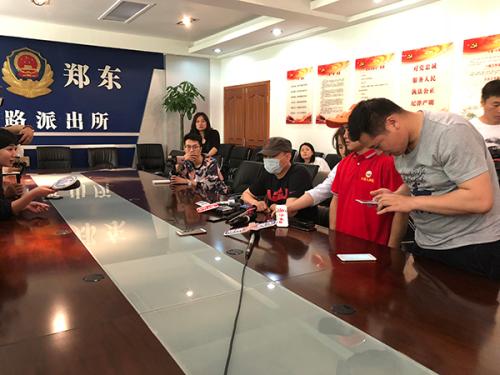