(ECNS) - A Chinese Cultural Creations Show will be staged at China Cultural Centers worldwide from May 10 to June 30, according to a press conference held at Jianfu Palace Garden in the Palace Museum on Tuesday.

Creations showcasing Chinese cultural elements, from imperial roof decorations of the Forbidden City to Silk Road-inspired scarves, elegant celadon ware, entertaining shadow plays and soothing music performances, will greet visitors during the event, to be held at 35 China centers across the world.

Zheng Hao, deputy director of International Communications at the Ministry of Culture and Tourism, said at the press conference that the show will form the core of China Culture Week 2018, a globally coordinated brand event spearheaded by cultural centers.

Centers across the globe will team up with other departments to organize the exhibition. Combining exhibitions with forums, panels, lectures, product launches, and other activities, the show will be a comprehensive cultural event to boost exchange and cooperation. 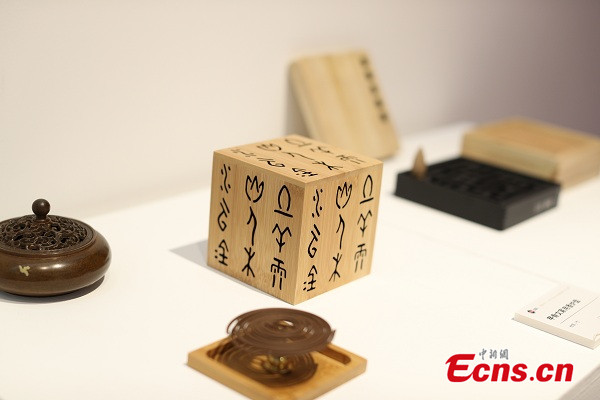 The Silk Road-themed NICE Choice gathers the newest, most remarkable creations from previous key cultural industry fairs, including relics, intangible heritage and designs, showcasing the country's achievements in marketing cultural products. Some 800 pieces in 30 categories and across 50 brands will be exhibited.

The centerpiece on China's stamps aims to help visitors understand traditional Chinese culture and history, and promote exchange with countries along the One Belt and One Road initiative. Dabaoen Temple in Nanjing City, east China's Zhejiang Province, will also be featured on items like tea pots and brocade work. 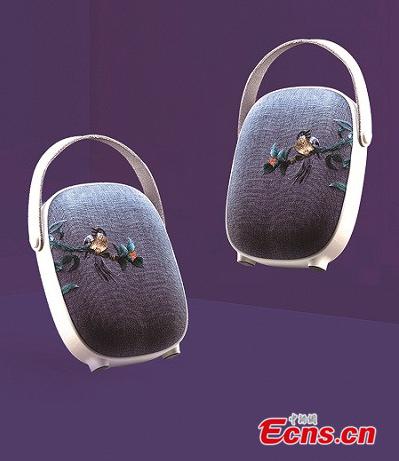 China has established 35 China Cultural Centers to date and plans to increase the number to 50 by 2020.

These centers have contributed significantly to promoting culture exchanges as well as the One Belt and One Road initiative.

From 2016, the centers have collaborated on the annual China Culture Week with themes ranging from commemorating the 400th anniversary of the death of William Shakespeare and Chinese playwright Tang Xianzu, who died in the same year, to a focus on Chinese intangible cultural heritage. This year, the centers will make it a priority to support cultural companies to display their products and services at China Culture Week.