Financial roadmap on the way 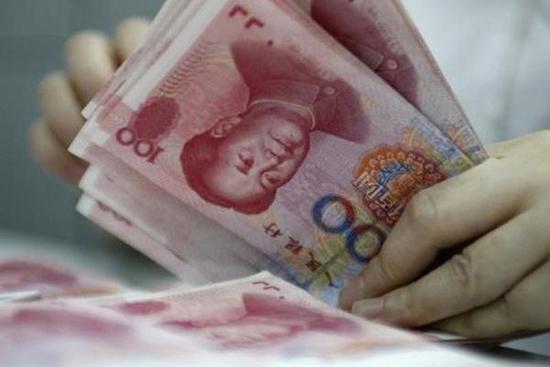 China has mapped out a national financial development plan, setting the goal of building a modern financial system by 2020 and preventing systemic risks.

Two officials from the nation's financial regulatory bodies confirmed to China Daily on Tuesday that they had received the final version of the plan, jointly drawn up by nine ministry-level bodies led by the People's Bank of China, the central bank. The officials declined to be named since they are not authorized to disclose the information.

The release of the five-year development plan (2016-20) for the financial sector has been delayed by almost two years, due to the restructuring of the nation's top financial regulatory framework and the fast-changing global financial environment, according to one of the officials close to the matter.

Compared with the draft version proposed in August 2016, the official said the final version has added specific sections on further financial opening-up measures.

It also clarifies the duty of the Financial Stability and Development Committee under the State Council, which was launched last November.

A spokesperson for the central bank told China Daily on Tuesday that the bank had no further comment on the matter.

Several key points of the plan have already been reported by media, including that the monetary policy targets will be further optimized, with more emphasis to be put on maintaining price stability and that the interest rate will gradually replace M2, the broad measure of money supply, as the key factor for monetary policy implementation.

The newly-established Financial Stability and Development Committee will supervise financial regulatory departments as well as local governments, which will be held accountable for financial risks, according to media reports.

The regulation of "shadow banking" business will be strengthened through greater supervision and wider coverage of regulation, while irregular financial activities such as illegal fundraising will be combated, media reports said.

The proportion of direct financing will be raised by 2020, according to the plan.

"The major contents of the plan as disclosed by the media are basically true, as the prevention of financial risks will continue to be the policy priority in the coming years," said the official, adding that the plan also covers the monitoring of bond default risks, prevention of local government debt risks, and the reduction of financial leverage.

Song Xiaojun, a senior researcher with China Construction Bank's research institute, told China Daily that the five-year plan will "play a significant role in guiding the country's financial development in the next three years".

China should improve its risk control mechanisms and regulatory framework in the process of further opening-up, said Song.

Chen Wenhui, vice-chairman of the China Banking and Insurance Regulatory Commission, said at a forum at Tsinghua University on Saturday that China is stepping up efforts to roll out detailed opening-up measures, including easing restrictions on foreign investment and expanding the business scope of foreign-funded banks.

The commission will continue to maintain a tough stance against market irregularities to create a healthy environment for further opening-up, Chen said.

Zhu Min, former deputy managing director of the International Monetary Fund, said that "a modern supervision and regulation system can only be established with an open market".