Karl Marx: What you need to know 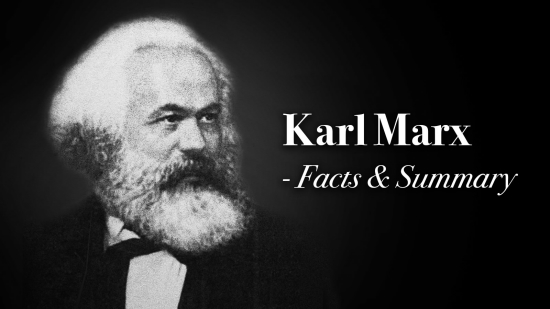 A grand gathering to commemorate the 200th birth anniversary of Karl Marx was held in Beijing on Friday.

Marx, one of the most influential revolutionaries, philosophers, economists and political theorists in human history, is best known for his works "The Communist Manifesto" and "Das Kapital." 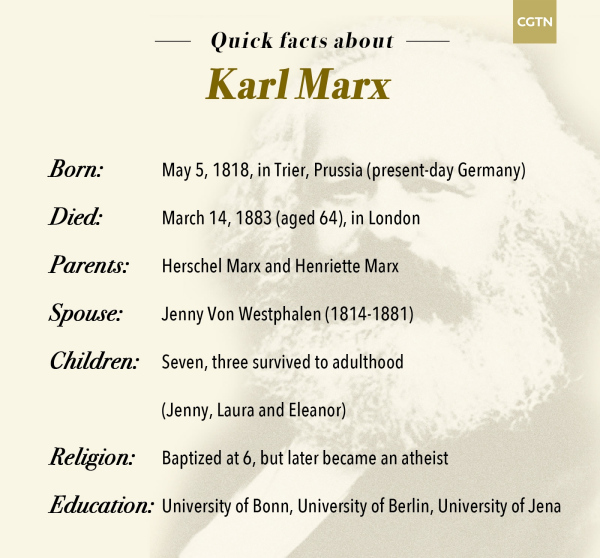 His political and philosophical thought has formed the theoretical base for modern international communism. "The Communist Manifesto," originally known as the "Manifesto of the Communist Party," has served as a guiding principle for the Communist movement.